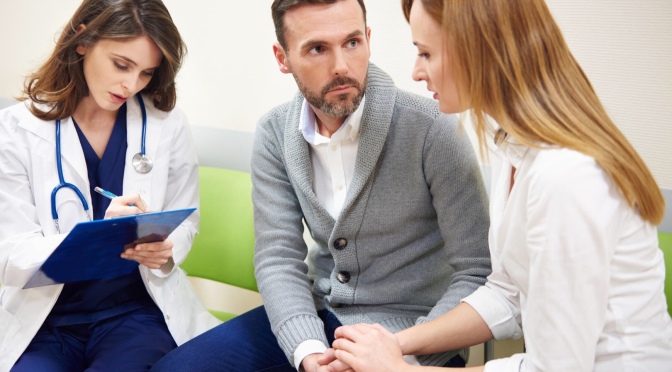 Note that both the man reporting in the video, Ben Fellows, and David Knight, who presents it to us, show a certain level of scepticism about the claims. Ben Fellows’ strategy will be to get access to the vaccine and the trials in order that vaccines may be lab-tested independently. (see below)

Ben Fellows comes from the group http://www.govote.org.uk and reports on information received from a GlaxoSmithKline whistleblower on what is believed to be some of the ingredients in the vaccine (or one of them) currently being trialled.