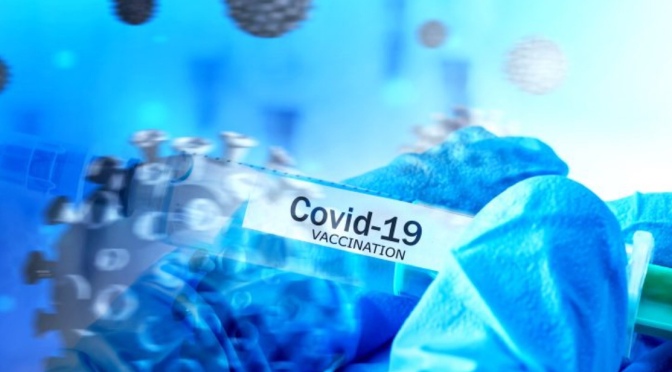 The latest on covid vaccine safety and effectiveness.

A vaccine may be not particularly safe (compared to the highest medical standards) and still be quite effective, at least in the short term. This seems to be the case for most experimental covid vaccines.

Switzerland: Hospitalizations by age group. The difference between the orange curve (40-59) and the red curves (60-79 and 80+) in the second and third waves indicates vaccine effectiveness. (Source: BAG)

An Israeli lawyer speaks of “increasing coercion, discrimination, marking and division into two civil societies” due to the Israeli “green mark (pass)” system: “Basic activities such as work, education, health and recreation have become a luxury for only vaccinated people. And even then, only temporary.” The Israeli lawyer believes that “Israel is the ‘pilot’ that should serve as an example and justification for the whole world. If they convince the general public that there is ‘success’ here, it will be done all over the world and then it will get worse for all of us.”